Strength Comes In Many Forms

Our parents shape who we are and on this Mother’s Day I’d like to thank my mom for always teaching (and showing) me how to be strong.

At first site you would not think to use the word strong when describing my mom. She’s vertically challenged, coming in at less than five-feet tall, and she cries at every commercial on television. She’s always been an emotional person, but once you get to know her, you realize it’s because she only knows how to love deep. Her heart has always been showcased on her sleeve.

Fittingly, my mom was a nurse by trade. She started her career as an Army Medic, and then became an RN. She loved her patients and co-workers with intent. Most of her patients were older, or at the end of their days, so she often struggled not to get too attached. I could always tell, however, when she lost a patient that week. Even though she knew death was immanent, it never got easier for her. She finished out her career in hospice, which is something only the strong can do. She wanted to be someone for those who sometimes had no one – and her patients loved her for it.

My mom has never really been a stranger to tragedy. She lost her father at a young age, which devastated her entire family. She adored him and still, after 45+ years, she carries this pain. I carry his namesake. Before her father died, her boyfriend and first love, was killed in Vietnam. She joined the military soon after as a way to honor his memory. Shortly after joining the military she met my father, married and started a family. At the time, women could not be pregnant and go through training, so she decided to put her dreams on hold for love.

After four kids (all of us lunatics) and several moves around the country, she sometimes lost herself in the chaos. As a mother now, I know that is easy to do. However, losing herself in her kids was not something she looked at as being negative. She loved us deeply, and would do it all over again even if it meant never realizing her dreams. We were always, and still are, her number one priority. When you’re able to love something more than you love yourself – that is strength.

Unfortunately my parents divorced when I was a teenager, and I saw my mom struggle even more. Struggle to find her ground and find her new place in life. Divorce is hard on everyone involved. She desperately wanted to keep things normal. At first, I would hear her cry at night and sometimes in the shower. I would sneak into her room while she lay fast asleep from exhaustion, and would pray that tomorrow would be a better day for her – for us. I know there were many times she wanted to wave a white flag in the air, but she always kept going – mostly for me. I didn’t know how to help her either. All I knew how to do was be a good kid so I didn’t add to her stress. I can’t say I always delivered, but even when I disappointed her she made it clear that her love for me would never falter – and we were in this together.

My parents had both always taught us to be strong and independent, but after this disruption in our lives, she kicked this lesson into high gear. She always emphasized that life could change in an instant, and I needed to know how to survive on my own.

She didn’t just teach me this lesson – she showed me. She went back to college and graduated in her 40s with a RN degree. She worked mostly overnight shifts because they paid more. Even after working 12-hour shifts at the hospital, she never missed one of my games in high school. She could also be heard the loudest, and sat front and center, beaming with pride for her daughter. You would have never known she hadn’t slept in almost 24 hours. Even though she may have not known it at the time, I was watching and learning how to be strong from her.

I always joke with her that she’s a crybaby, but what she doesn’t understand is I know there is strength in those tears. They are evidence of an unparalleled love, and a strong sense of pride she has as a mom. She taught me through strength I could do anything I dreamed of, and she was right. I know because I’m living out those dreams right now, and for that mom – I thank you. Happy Mother’s Day, I love you. 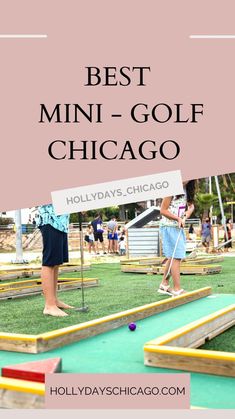 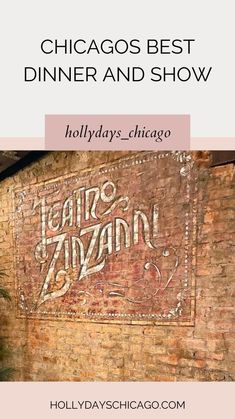 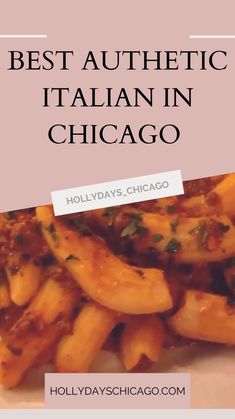 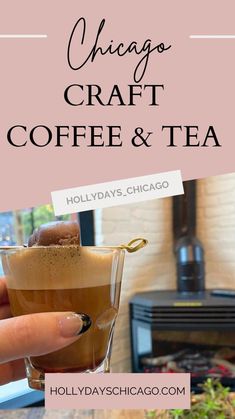 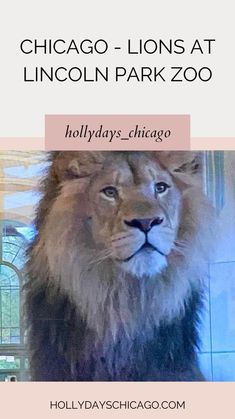 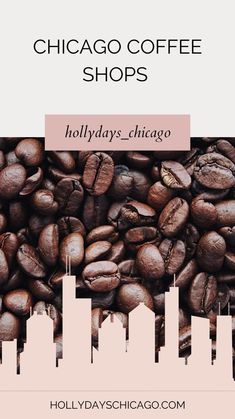