You Are Much Stronger Than You Think You Are

When I was in labor with my son I had the most amazing nurse by my side. Being a woman with two kids of her own, her advice and support really helped me.  At one point she looked at me as I was trying to get through a painful contraction and said, “You are much stronger than you think you are.”  This wasn’t the first time I’ve heard this, but it was the first time someone said it when I desperately needed to hear it. As soon as the words left her lips I found my strength; I just had to reach for it.

After my son was born I felt so much pride and an overwhelming sense of accomplishment.  Not only did I give my son the gift of life, but I also gave myself the gift of believing – in me.  Before I left the hospital I promised myself I would not let fear stand in the way of any future aspirations.  I had a son now, one who would look to me for inspiration and guidance.  I had to deliver.

Feeling inspired from my birth experience, I signed up for the Bank of America Chicago Marathon.  Why would someone who has never run more than two miles in her life sign up for a marathon? Good question.  I signed up because deep down I didn’t think I could run it and I knew I would have to find the courage to try.  Also, as a new mom I knew it was important to find time for myself.  The training would help me continue on my journey to a healthy lifestyle and each milestone would only strengthen my confidence in myself.

I started my training in December 2010 by walking on a treadmill. My first run was on December 28. I completed 1.14 miles and thought I was going to die. The sweat was pouring off my face, my heart was pounding and my knees ached with each step. Who was I kidding?  How could I ever get to 26.2 miles? Looking for encouragement, I started reading running blogs and other marathon stories. Many of their stories sounded just like mine and their message was clear – don’t give up.

I went back to the gym and started to walk for a few minutes, then run for a few minutes. This built my stamina and helped me control my breathing. My next attempt at a long run was two weeks later.  I completed 3.34 miles without stopping. Again I felt like I would never make it to the finish line, but I was adamant about moving forward. I signed up for three races prior to the marathon.  My first was an 8K in April, the Shamrock Shuffle. This was my first taste of running an organized race.  The excitement was overwhelming.  It was much easier to run when you had thousands of people cheering you on.  I was hooked and more motivated than ever. I completed two more races, the longest being 10 miles.

Over that summer I lost some steam due to my work schedule and the heat. My runs became few and far between. I was starting to think I just didn’t have the time or energy to keep up my training.  That September I managed to get in three long runs, the longest being 16 miles.   Then I tapered off to let my body rest.  At this point I was hoping for an injury so I would have an excuse not to run, then I essentially wouldn’t be giving up.  I had family flying in and I also told all of my friends I was running, so the pressure had mounted.  They were all counting on me.

The night before the marathon my husband invited some friends over to make signs for me.  Watching my loved ones write little notes of encouragement on poster board was very emotional.  They believed in me more than I believed in myself.  Later that night I saw a quote that brought tears to my eyes and I still refer to it to this day:

“I’m a success today because I had a friend who believed in me and I didn’t have the heart to let him down.” – Abraham Lincoln

Many times when we are faced with adversity the only way we get through is by the faith others have in us. Armed with this insight I went to bed to rest my mind.  The following morning I woke early, packed all my running gear and woke my husband up to drive me.  During the short drive to the start line, we passed volunteers setting up some of the water stations and my nerves set in.  I was silent the entire ride to prevent my self from crying. My husband dropped me off and whispered in my ear, “If anyone can do this… it’s you.  You got this.”

I watched him pull away and went straight to the bathroom to throw up. After I threw up, I started laughing.  Why am I doing this to myself, it’s just a marathon.  If I make it, I make it.  The important thing is that I am going to give it my all, and that is good enough.  I headed over to my corral and waited. It took nearly an hour for my corral to finally cross the start line, as all the elite athletes start first.  I am not a fast runner nor do I strive to be.  I didn’t care to beat the Kenyans – I just wanted to finish.

As I made my way up, I remember looking at the skyline and taking a deep breath of the crisp October air and saying to myself: Well here goes nothing, just do your best.

At mile seven I knew my husband and son were waiting for me, so the first six miles flew by.  When I rounded the corner in Wrigleyville, there they were.  My husband was holding my son on his shoulders with a sign that read: I am proud of my Mommy! You can do it! This sign along with a friend jumping in to run with me gave me a boost.  It wasn’t until mile 19 I hit a wall.  I had already made it this far; I didn’t want to give up. My mind and body was telling me to stop. Then I saw two signs that gave me the final push I needed.  The first one read: While you are out can you pick me up some bread?  I laughed out loud for a few minutes.  Then a block later another read: Pain is temporary – Pride is forever!  Once those words resonated in my tired brain, it hit me – I was going to finish no matter what.

As I turned the last corner, I got very emotional. I could finally see the finish line through my tears.  I did it.  I ran 26.2 miles. I can be the example for my son. I can best equate the feeling of crossing the finish line to the day I married my husband and the day my son was born. It was nothing short of amazing.

Each time I tell this story I always get someone who says, “I could never do that.”  But that isn’t true because actually – you can. You are much stronger than you think you are.  Your goals are attainable, whatever they may be. I encourage each of you to challenge yourself, but most importantly believe – in you.

*This story will be featured on Kindredvine 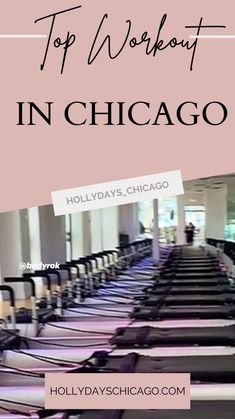 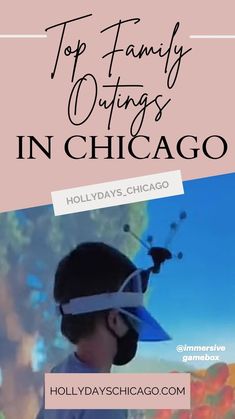 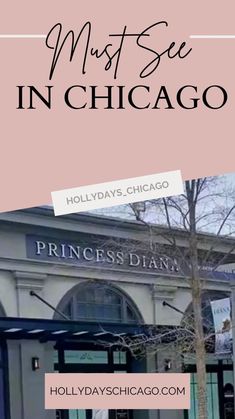 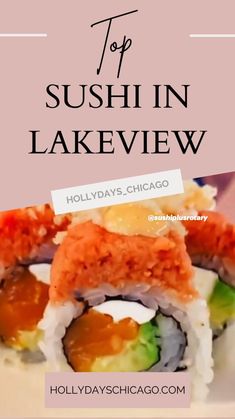