Traveling With A Toddler: Cruel and Unusual Punishment

Traveling with a toddler is brutal, especially alone. You would have thought I learned my lesson after this debacle, but apparently not.  That’s the thing with kids; you always give them second chances because you are blinded by love.

The last time I flew alone with my son, I swore I would never do it again.  That was nine months ago.  So he’s changed, right? He would listen to his momma and be a good boy this time, right? Not. So. Much.  Monster Diva is officially his new name. Being pregnant doesn’t help either.  I am tired and the last thing I want to do is chase after a toddler in an airport.

I took some key mistakes on my part from last time and prepared a grand plan.  Almost as if I was writing a strategic sales plan, I carefully mapped out activities and pitches for the three-hour flight.  I listed all my collateral: Goldfish, DVD’s, Fruit Snacks, and my ultimate bribery tool: Chocolate. I also tried to pack light (which is almost impossible with kids) to prevent carrying too much luggage.  I checked the bags to free up my hands, in case I had to chase the little monster. Checking bags is very difficult for me.  I HATE checking bags.  I like to have my bag in my possession and not have to wait when I deplane.  Me, a woman, once took a carry-on to Paris for a five day trip to avoid the baggage claim. I took a stroller this time too. Why?  To lock his a** in and prevent him from chasing shinny things.

We made it to the gate relatively drama free.  I got this! Right when that thought crossed my mind… here we go. He takes his shoes off and starts trying to ‘Hulk’ his way out of the stroller. All the while he is shouting, “I wanna go on air pwanne!”  I tried to stay calm and convinced him they wouldn’t let him on if he is a bad boy.  Then, I found a TV with cartoons.  Thank you Jesus. Tip: try to not have more than an hour waiting time once you get to the gate. This is known as the witching hour.  I took notes for next time, literally.

Once we got on the plane, I cornered him in the window seat and apologized to all those around me in advance.  Taking off was exciting for him, he liked to count to ten and yell, “Blast Off!!”  Luckily all the people around me thought it was cute. He also bursted out in song a few times, serenading his audience with favorites such as: Twinkle Twinkle Little Star and Old McDonald. Just like the last flight we had together, he doesn’t like people sleeping around him and would yell, “Wakey-Wakey!”

The remaining time was challenging, but at that point I just didn’t care. After two airplane bathroom trips holding him in mid-air trying to aim in the toilet, I gave up. He opened and closed the window shade at least three dozen times, and we were the last to get off the plane because he took his shoes off and refused to put them back on. I had to use my secret weapon, the chocolate, to get the shoes back on.

Luckily my husband met us and flew home with me.  I pawned the kid off immediately and told my husband I was now invisible. He was a trooper and kept Monster Diva in check for me. I have to fly again with the kid in two weeks….alone. Isn’t there a better way?  Should I just give in to the embarrassment?  Should I just let him be a toddler and tell all the other passengers to go screw themselves? Are there day nannies that will fly with me?

I don’t know, but I need a new plan.  If I wasn’t pregnant I would down a few glasses of wine. Either way, God help me. Prayers are appreciated.

Tips from this flight that were helpful: 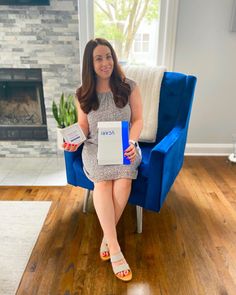 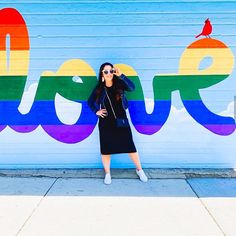 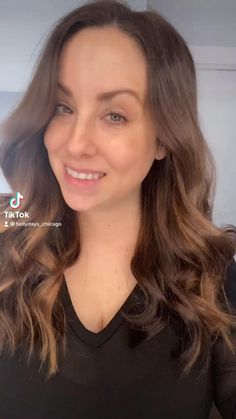 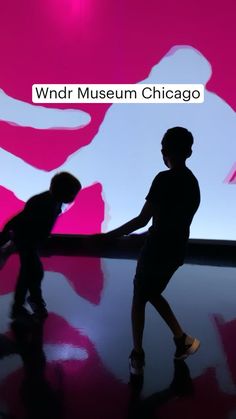 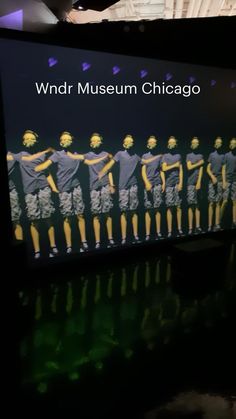 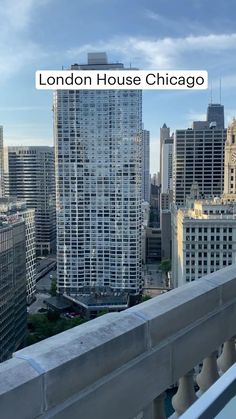